Persistent poverty, chronic ill health, environmental destruction and more, ….it’s all forcing innovations in the way we tackle some of society’s toughest challenges. Because of their complexity and scope, these challenges, necessitate bold solutions.  We’re now starting to see some of these emerging and innovation solutions in relation to social innovation funding, namely in the form of “Impact Investing”.

In the late 1800s the funding to address social issues was sporadic and largely the result of philanthropy by wealthy families. Following the Depression of the 1930’s, with an estimated quarter of the work force unemployed, governments moved in to create and fund a limited number of social programs. The range of these program grew as Canada became involved in the second World War, resulting in the emergence of the welfare state. However, since the 1990s, with escalating program costs, government funding of these programs has become increasingly challenged.

As I’ve suggested in previous columns, we are now at a point where our “supply based” approach to addressing social issues is no longer working. Our world has changed over the past thirty years, such that the way we have structured both our social programs and their funding, is now working to reduce their effectiveness.

Because of this shift, we are starting to see the birth of innovative new social initiatives developed to target specific social issues, and which use a “demand-based” model, focused on outcomes. In these initiatives, resources are invested to reduce the demand and achieve targeted outcomes for the service, rather than to only provide a supply of services. Project spending is then much more tied to project outcomes.

Changing the funding of services from the supply model to an outcome-focused model, however, isn’t easy. Governments continue to be tasked with ensuring ongoing services to address current issues, which limits funds available for investment in demand reduction and outcome targeting.

As a result of this dichotomy, one of the greatest current challenges for organizations focused on the new approach, is access to funds.  It’s this challenge that has caused those pushing for the creation of this new approach to look for, and create, different funding options.

A new world of social financing

A unique new financial tool has evolved from the need for new funding. Pay-for-Success Financing (PFS) has been created specifically to support outcome-focused programming. In this new approach governments link some or all of their program dollars to outcomes.

There are a number of different and emerging tools within this new PFS realm, one of the best-known of these tools, is the Social Impact Bond.

Social Impact Bonds are exciting because they leverage private investment capital to support the enhancement of progressive and successful non-profit social programming, by linking the non-profit agency with both private investors and an “outcomes payor”, usually a government agency.  Investors receive performance-based payments from the payor based on successful outcomes achieved by the non-profit agency.  These unique bonds provide funding for important initiatives that have, in the past, been unable to access the means necessary to achieve critical outcomes.  They bring together social agencies, corporate agencies and/or investors and governments to look for opportunities to fund targeted outcomes, rather than just services.

The intent of this bond is to change how services are delivered, to better meet the needs of recipients.  They also offer an opportunity to work across silos within our communities, enabling the development of more integrated programs and delivery.

David Hutchison, CEO of Social Finance UK, which developed the world’s first social impact bond and financed a comprehensive post-release program to reduce recidivism in a prison in Peterborough, England says, “We have learned that impact investment can drive real change and harness communities and action to re-think how we resolve the challenges our societies face.”

Saskatchewan made its first foray into the world of Social Impact Bonds in 2014 with the Saskatoon -based “Sweet Dreams” project.  It was the first project of its kind in Canada.

“Sweet Dreams” which is an initiative by EGADZ of Saskatoon to provide single mothers of children under the age of eight with affordable housing and support while they complete their education or secure employment, is intended to help stabilize these families in the community, while preventing the children from entering the foster care system.

The project was funded through a Social Impact Bond between the Government of Saskatchewan, EGADZ, Conexus Credit Union, and social benefactors Wally and Colleen Mah. The Credit Union and the Mah family invested $1,000,000 for a five-year target of 21 children and their mothers remaining together as family units for at least six months after leaving the home.

The Bond agreement provided that investors would have a portion of their investment returned if between 17 and 21 of the children involved in the project are kept out of the foster care system. They would in addition receive five percent interest on the funds provided. However, the investors would not receive any reimbursement of interest payments if more than five of the children involved in the project become involved with the foster care system within six months of leaving the home.

The project outcomes were to be measured by an independent assessor at the end of the second, fourth and fifth years of the agreement.

An outcomes review done in 2016, two years into the project, found that all of the 21 children and their mothers continued to remain together.

In 2017, Regina’s Mother Theresa Middle School became the second Saskatchewan organization to secure Social Impact Bond funding.  The school designed a program to improve school performance and graduation rates for children from economically disadvantaged homes, and then looked around for new funding options.

Working with the Saskatchewan government, the school was able to secure $1M in funding over five years from the Mosaic Company Foundation. The funds were provided to support approximately 88 students from grade six to grade 12.

The Foundation provided the funding to enable the school to achieve an 82 per cent Grade 12 graduation rate for its students. If the 82 per cent rate is achieved, the Government of Saskatchewan will repay Mosaic the principal and interest equal to 1.3 per cent annually.  With a 75 per cent graduation rate, three-quarters of the principal would be repaid, without interest.  Below 75 per cent, no repayment would be made.  Project outcomes are tracked by the Saskatchewan Ministry of Education.

Bruce Bodine, Mosaic’s senior Vice President of Potash has said, “This is an innovative way to support organizations that are doing impactful work in Saskatchewan. This collaborative approach to tackling complex social issues is new to us and the opportunities it brings are endless.”

According to the Saskatchewan government, the agreement could potentially save taxpayers up to $1.7 million, based on the projected economic, health, and social services cost reductions over five years, as well as the increased earning potential for these students over their lifetimes.

The importance of outcomes

It’s unlikely that either of these outcome-focused projects would have proceeded as they did, without the injection of social impact funding. The fact that the outcomes in both were so positive, underscores the important role this new social funding tool could have on social programming of the future.

However, it also shows that critical to the success of these bonds, is clear, trackable, and reportable data, which definitively identifies how the injection of bond funds changed the outcome of the service.

An analysis of agency data in relation to the service, integrated with related industry data, is critical in defining the outcomes that will be of most benefit to the program.  The greatest opportunity for insight, and potentially the greatest challenge for these agencies is tapping into the wealth of data available to them.

Leveraging data analytics expertise for the integration of agency data with industry related “big data” offers the ability to use resulting insight for the tailoring of programs and services, to better meet the needs of program recipients and communities.   This means outcomes can be better targeted to meet the needs of program recipients, resulting in a reduction in program demand and overall program costs.

The use of insights and intelligence gained from the integration and analysis of key data sets then is critical to the success of new funding models used to innovate our social systems.

ISM Canada has had the opportunity to begin discussions with a number of agencies such as the Gates Foundation, the Americana Foundation and the McConnell Foundation, around the use of big data for baseline and outcome gathering, all required in these new social funding models. These discussions suggest exciting times ahead for both funders and the non-profit and social sectors.

Social Finance UK, CEO David Hutchison, the leader of an organization which has been involved in social financing for more than a decade, recently prophesized that this new approach will make an important difference to our social programming into the future, “It has been exciting to be part of building Social Finance over the past decade. Across all our projects, we have been privileged to work with committed partners, whether from government, the social sector or investors, to make change happen. It is because of these partnerships that I am confident that, as we embark on our next decade, we can make a real difference to people’s lives.”

The world of Impact Investing and Pay-for-Success Financing is evolving quickly, and is providing an ever-growing list of exciting new social financing tools.  As Hutchison has pointed out, this bodes well for our future as a both a caring and economically successful society. 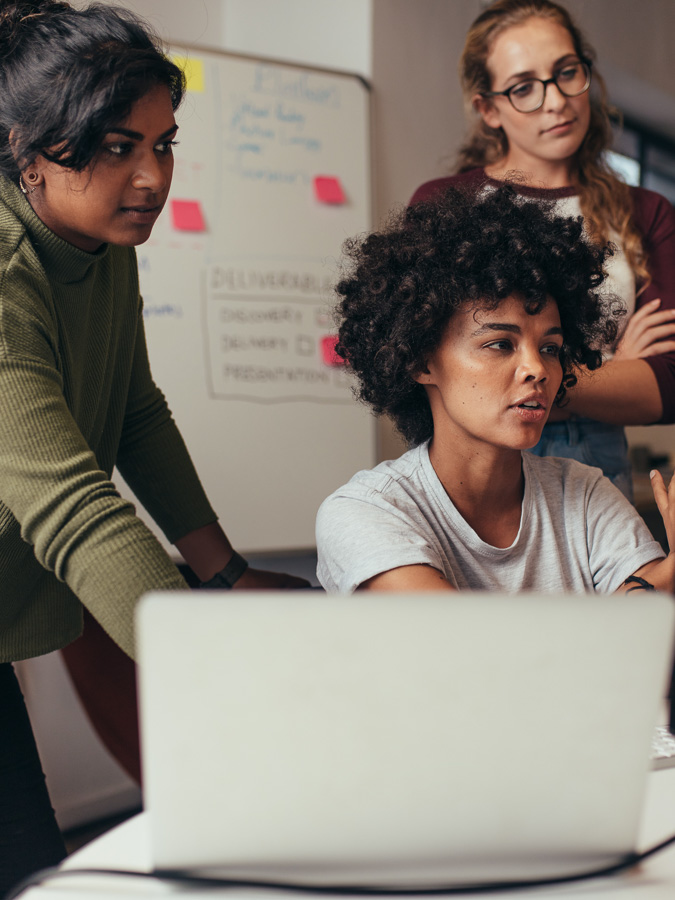 So much to learn

The Betty-Ann Heggie Womentorship Program is an opportunity to connect with successful women across a wide variety of disciplines. The program started in 2010 and is administered by the Edwards School of Business at the University of Saskatchewan. Protégés are individually matched... 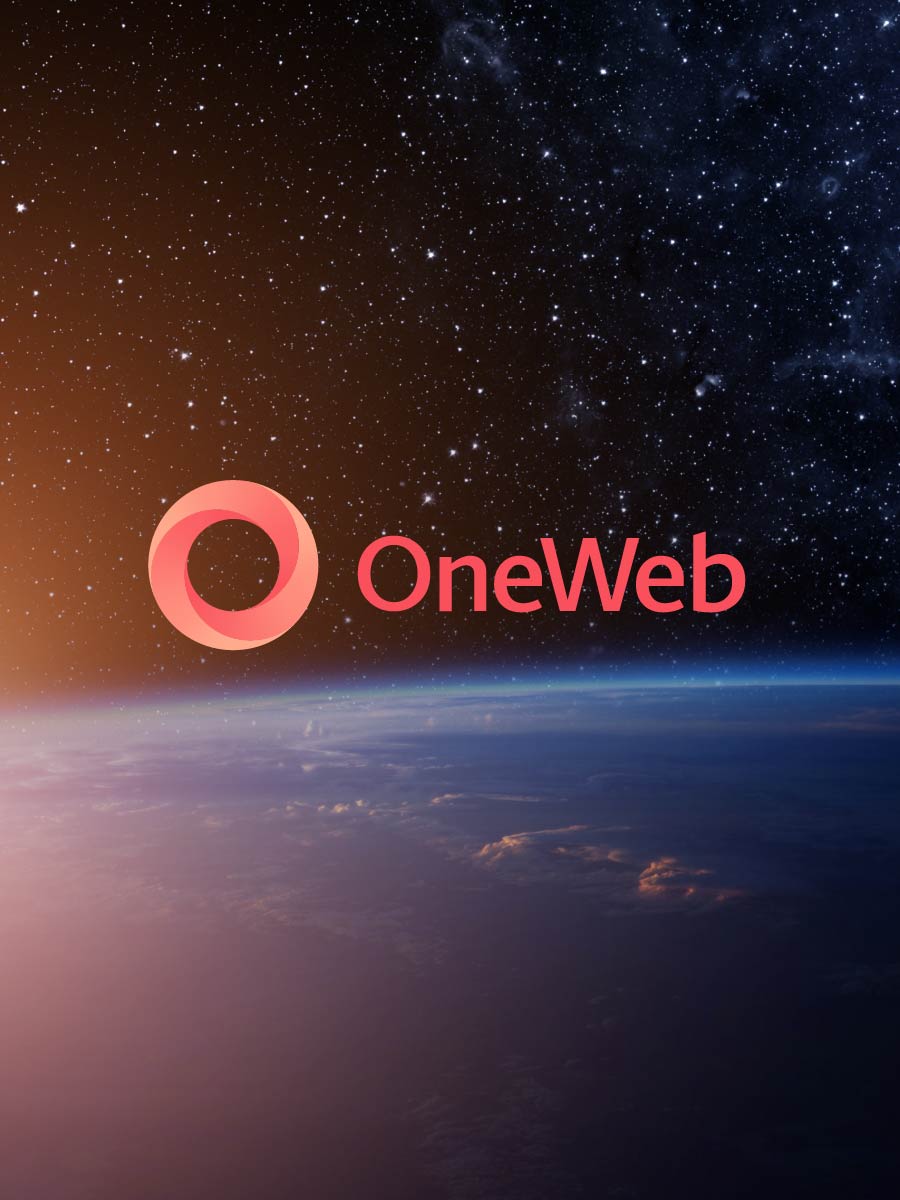 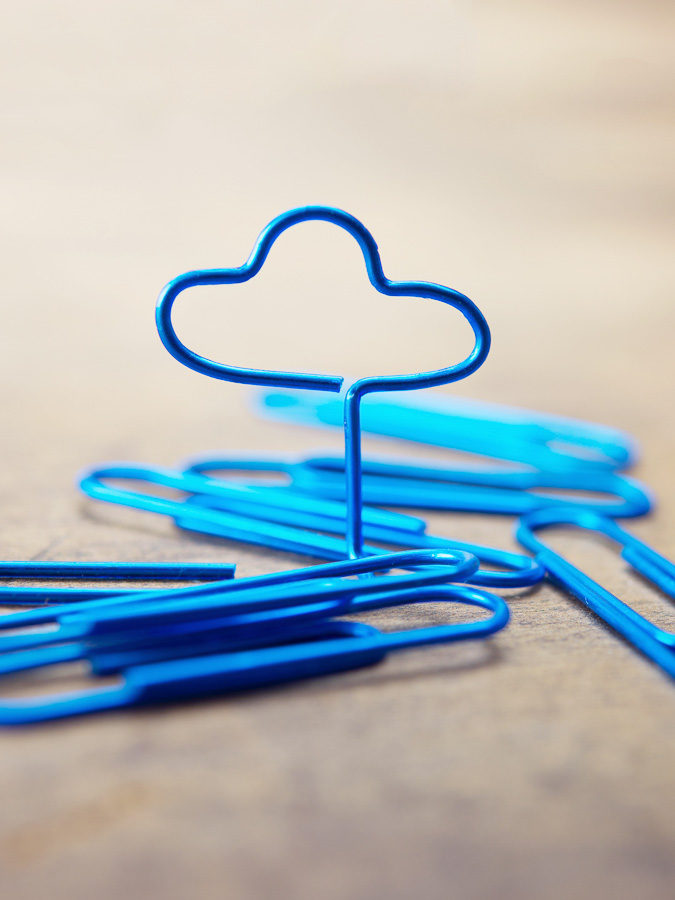 Cloud Computing: What’s holding you back? 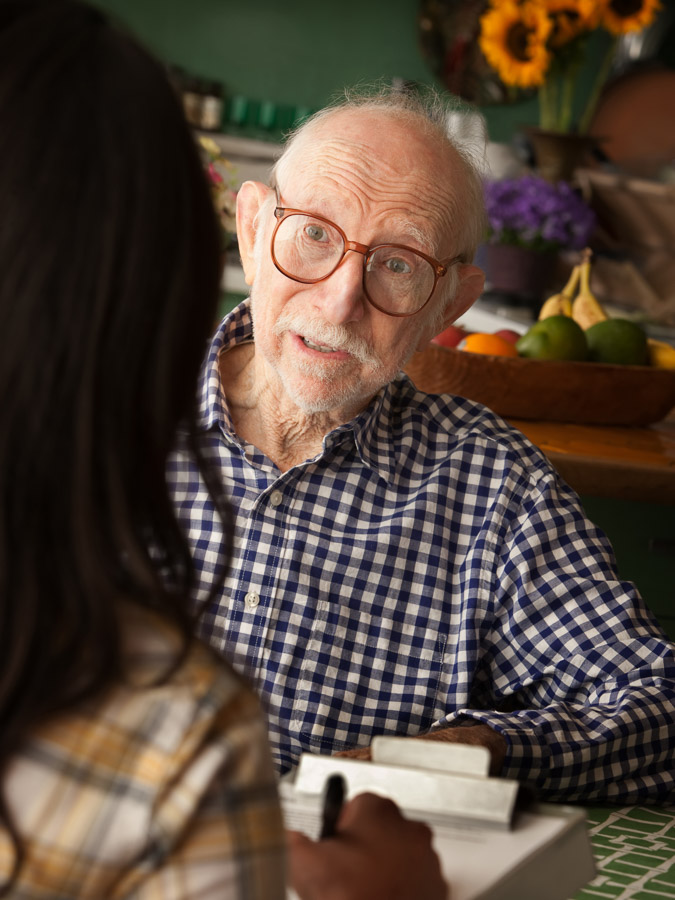 Society as we know it is undergoing rapid, and monumental change on virtually every front. How we address this change will play a role in shaping our world for many years into the future.