ISM Canada, a Regina-based subsidiary of IBM Canada, announced on Monday it is one of the first companies in the world to offer the Azure Stack — a new product by Microsoft — as part of its Azure cloud computing service.

Cloud computing can be tricky to explain since it’s so nebulous, but it is being used today by both large corporations and regular people.

Azure Stack is like Google Drive or Apple iCloud, except it’s for much more than backing up your wedding photos. The service is for organizations to privately store data and applications. Instead of investing in their own hardware, organizations can use the Azure Stack for a substantially cheaper price.

The Azure Stack is a hybrid cloud platform that allows companies to access cloud-based tools without having to move their data into the cloud. MacLeod said the service can easily scale to support large or small businesses. Clients are charged based on how much data or processing they consume

The physical piece of hardware that runs the Azure Stack, built in partnership between Microsoft and Lenovo, is about two metres tall and weighs some 1,200 kilograms. It was assembled by hand in China and flown into Regina, where it was installed in ISM’s data centre.

Brad Pawlak, partner development manager with Microsoft Canada, spoke at the announcement on the importance of cloud technology. Pawlak said data and cloud computing has ushered in a fourth industrial revolution, which government and businesses in the province should embrace to stay ahead of the curve.

Since the service is so new, ISM only has one client using it right now. MacLeod wouldn’t name the organization, but said it is headquartered in Saskatchewan and operates in a “highly regulated industry.” Given the rate at which industries are adopting cloud computing, it likely won’t be ISM’s only Azure Stack client for long. 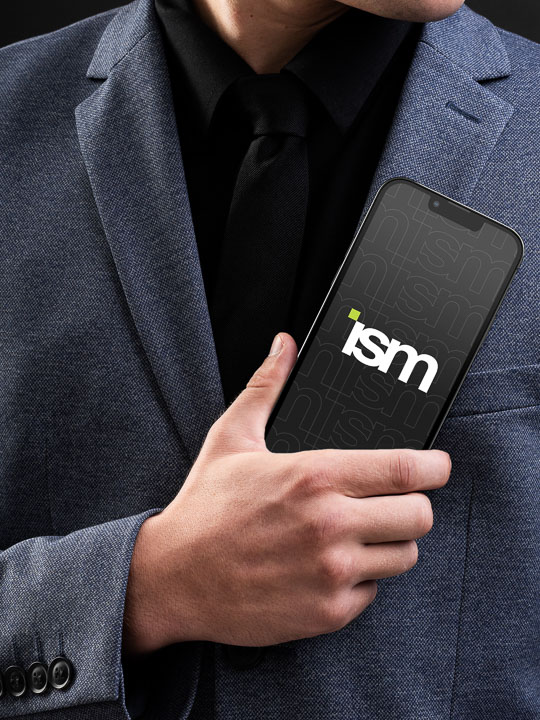 The business case for IT staff augmentation 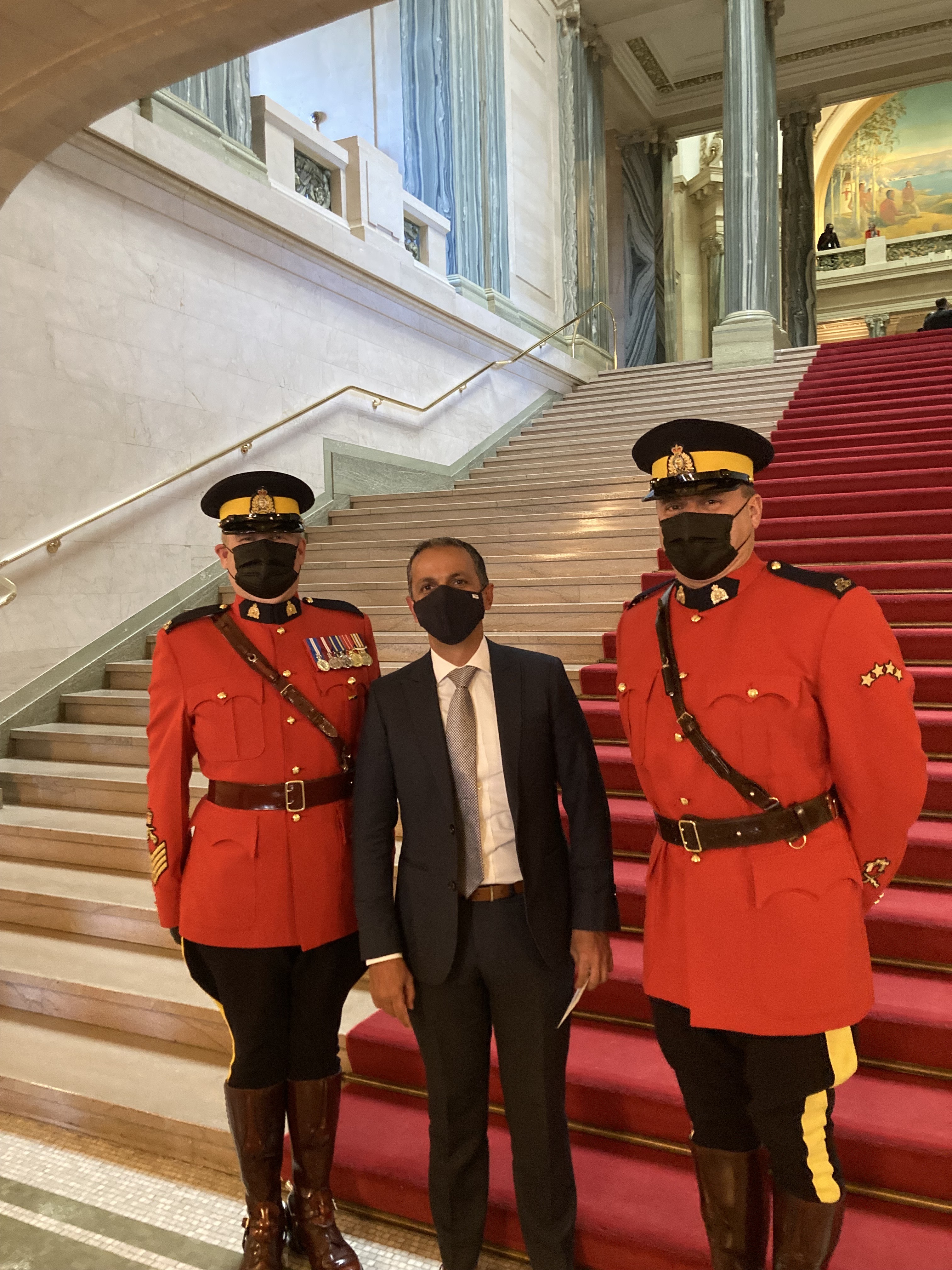 It was a great honour to attend Premier Scott Moe’s Throne Speech delivered by the Governor General in Regina yesterday. I had the privilege to sit with my colleague Tyler Willox along with Tina Beaudry-Mellor who graciously explained to me all the legislative protocols as they were taking place. 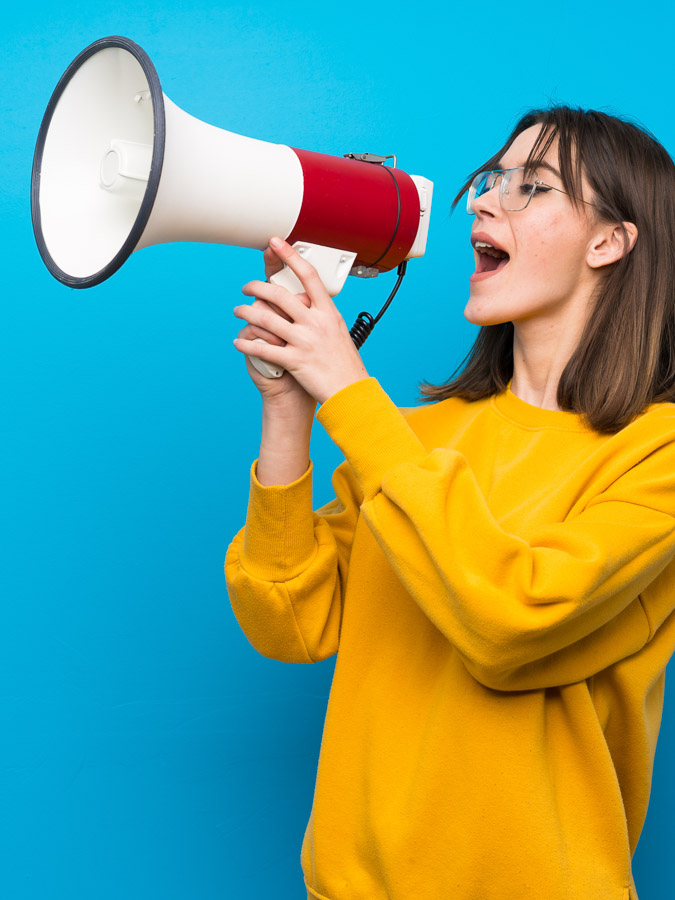 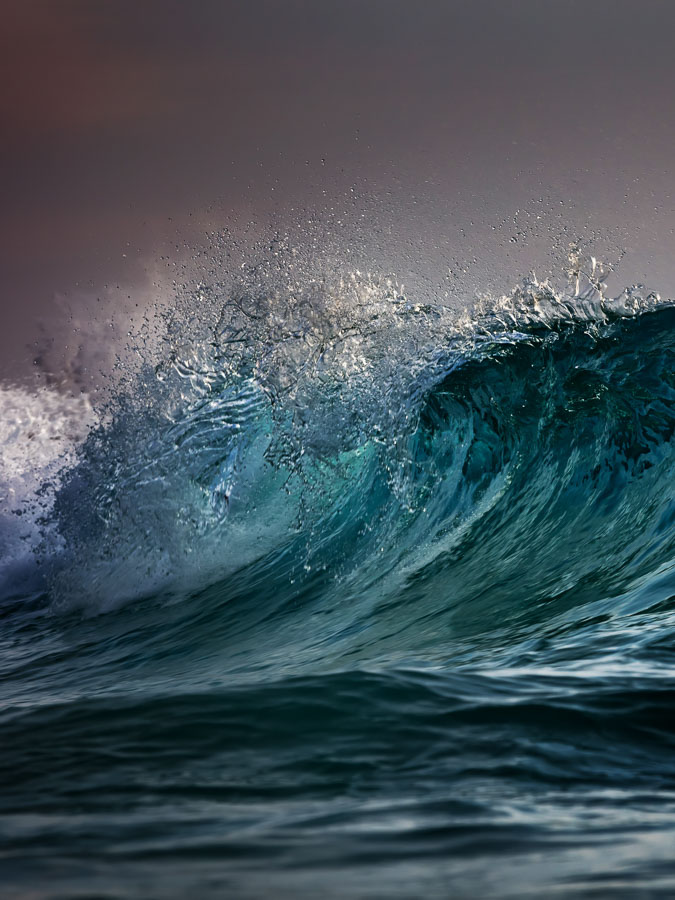