Keely Bitternose has a new appreciation for the work that goes into making her favourite video games.

The Grade 8 student was among 20 kids at Arcola Community School who took part in an introductory computer programming course that was designed by employees at ISM Canada.

“When you’re playing a game, you think, ‘Oh this is just game.’ You don’t really think about how much effort and work people actually put into the game,” said Bitternose.

This week, Bitternose and other students lent their expertise as gamers by serving as judges at a video game design competition at the University of Regina.

One of Bitternose’s favourite games is Mario Kart, which also happened to be the inspiration behind computer science student Zach Horvatch’s winning game called Floaty Boats. The fast-paced racing game pitted the player against a number of other pirate ships controlled by artificial intelligence. Horvatch, who won a $3,000 cheque from ISM, coded it all himself.

Other Arcola students were invited to watch university students demo their games in order to make them aware of game design as a potential career path. Programming currently isn’t part of the core curriculum at schools, but students don’t have to wait until they’re in university to try making their own games.

“Now that they’ve released these free game engines, it gives all sorts of people a real easy platform to start building right away,” said Horvatch, who recommended Unity as one of the free game creation tools currently available online.

Aspiring game designers should also keep math in mind, because there’s a lot of it involved with game development.

Take Justin Cooney’s game Saturn Armada for example. The game puts players in control of a space fighter flying around the rings of Saturn. Using a technique called procedural generation, the game can potentially create billions of different rock particles around the planet by sampling a mathematical function

“It may not be obvious, but it really takes a high level of skill to do computer games because it’s a real-time environment, so the programming is more complicated,” said Howard Hamilton, head of the U of R’s computer science department.

The U of R offers a fourth-year course in game design, as well as courses in graphics, artificial intelligence and computer animation.

Unlike many of his colleagues, Cooney was exposed to programming long before he attended the U of R. That isn’t the case with most kids, though, and it’s something on which he’d like to see action taken.

“I think if more people could get their hands on it, if it was more accessible, I think we’d see a lot more people interested in this field,” said Cooney. 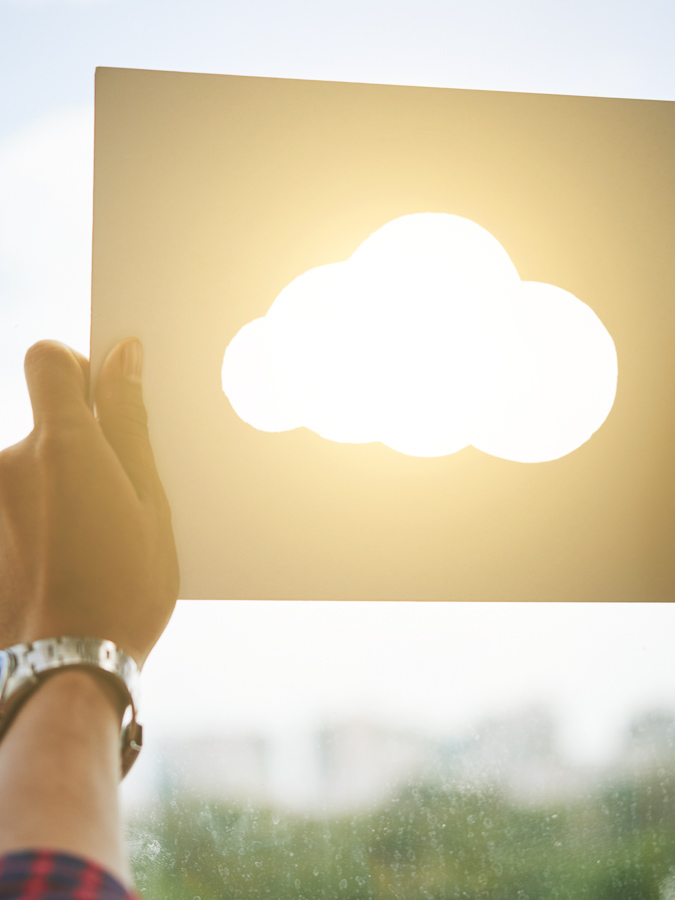 Think for a moment about your organization's most successful cloud initiative. Were these outcomes achieved? 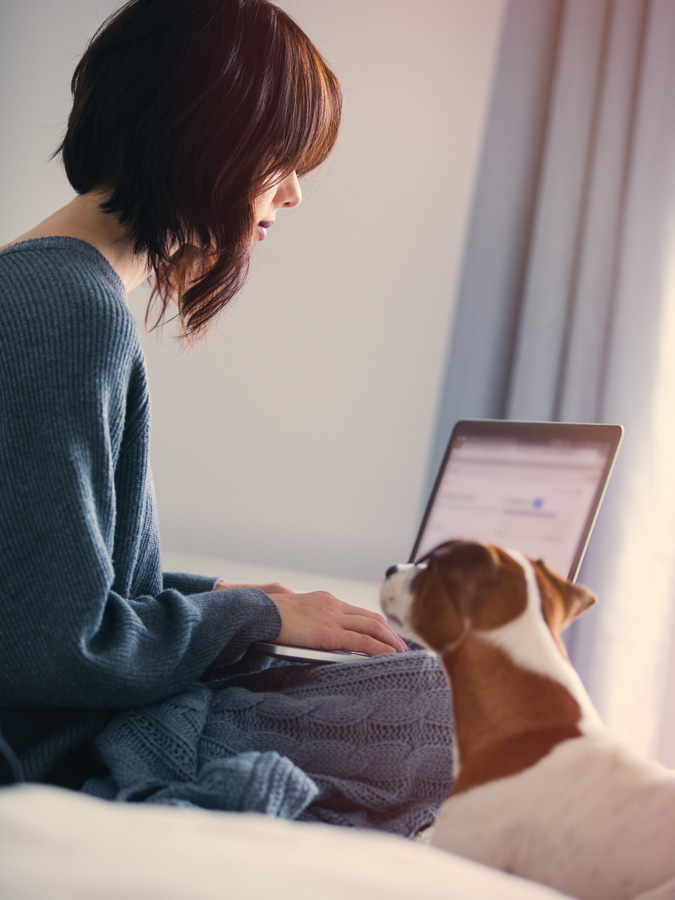 Lessons from a remote work lifestyle 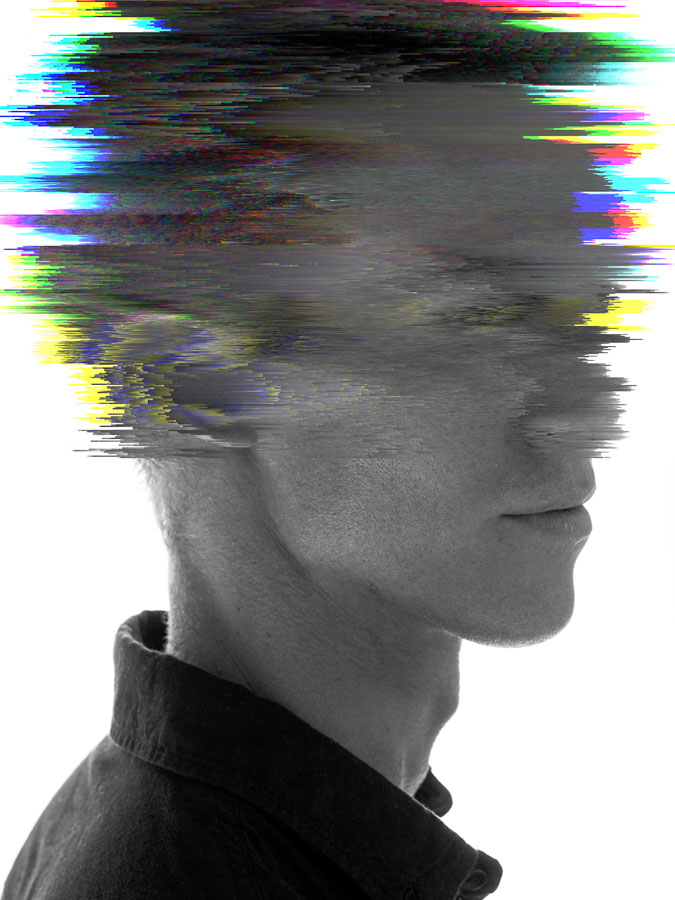 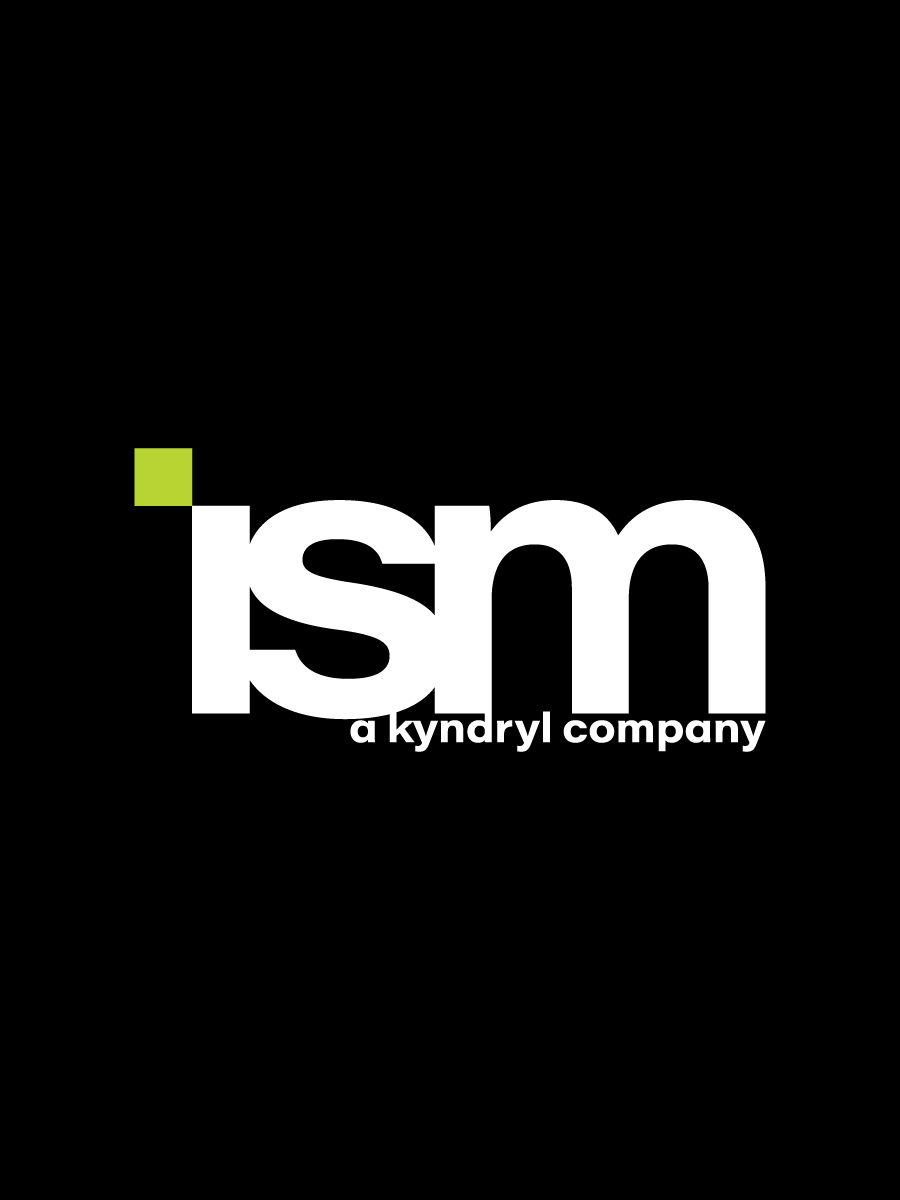 ISM is pleased to announce that we are now a part of the Kyndryl family.