Resistance to Change/Laying the Groundwork

We certainly live in interesting times.  Economic, political, environmental and human services systems around the globe are shifting and facing instability.  Our desire to close our eyes to these changes, to continue operating as we always have, isn’t sustainable.  We no longer have the option, but to transform the way in which we address the economy, and the way we look after each other through our societal social safety nets.

Albert Einstein once said, “No problem can be solved by the same kind of thinking that created it”.

Einstein’s wisdom is as true today as it was nearly 100 years ago.  To address the emerging challenges in the world we have created, we must begin to think differently.

It is well understood that the pressures on the social system include the substantively disproportionate consumption by a representatively small segment of the population --- a segment that is not seemingly well served.

The increasingly urgent need for social innovation offers us a unique opportunity to leverage “big data”, data from a variety of sources, for better insight, enabling us to alter how we look at, and understand the world.  It provides us with the ability to create both a new economic engine and a new social delivery model which will benefit us all well into the future. As discussed in my summer 2017 column of this magazine, social innovation could be the greatest opportunity before us that will enable us to change the current unsustainable trajectory of our over-burdened human services.

In fact, many leading organizations have been calling for the incorporation of social innovation into business process planning by both public and private sector agencies.

The Stanford Business Graduate School’s Centre for Social innovation has identified social innovation as “a novel solution to a social problem that is more effective, efficient, sustainable, or just, than the current solution.”

As well, individuals such as Bénédicte Faivre-Tavignot, Affiliate Professor, Strategy and Business Policy, HEC Paris, are touting the benefits of social innovation.

According to Faivre-Tavignot, “Today, social business is the new frontier, in that it combines an ambition for development and the conquest of new markets. So, can environmental and social innovations become the levers of a transformation of big companies, not only improving their performance but also contributing to the invention of a new, more sustainable and more inclusive economy? …..  Social Business can be a powerful lever of strategic transformation.”

So, what’s holding us back from embracing this concept to the fullest?

As a society, we dedicate significant effort and funds to the human service sectors (health, education, social services, corrections, policing).  In fact, out of Saskatchewan’s last provincial budget of $14.46B, nearly 82 % or $11.9B was allocated to human services. But even with the allocation of such significant funds, Saskatchewan still remains among the worst in Canada in relation to rates of: employment of First Nations peoples, HIV, domestic violence, child protection/family interventions, diabetes, drinking and driving, teen pregnancy, violent crime, human service spending per capita (second highest in Canada) and more. We must then question whether the funds are really the issue, or whether this imbalance is actually the result of the way in which we are delivering services.

Of the funds we spend on social programs, the largest portion goes to the smallest pool of recipients.

A recent study done on health care in Ontario supports these findings. The Institute of Clinical Evaluative Sciences (ICES) and the Dalla Lana School of Public Health at the University of Toronto undertook a study between 2009 and 2011, which was released in 2016. It found that five per cent of Ontarians account for 65 per cent of provincial health care costs, with the top one per cent accounting for one third of these costs overall.

Social Innovation currently offers us the greatest opportunity to re-orient our systems, better target our funds, and enable us to intervene BEFORE critical incidents such as suicides, crime or addictions occur.  These interventions can then create better outcomes for the individual, and others, and reduce costs to human services systems.

Gord Nixon, former CEO and President of RBC has said, “[At RBC], we believe that addressing core social and environmental issues and providing a financial return are not mutually exclusive. On the contrary, they are becoming more closely linked than ever before. And they are both critical to building long term success.”

So, if social innovation truly is the critical element that will enable us to create a new economic engine, address social issues and limit the rise in human service spending, why are we not embracing it?

Some might suggest that taking a social innovation approach means monumental change, and that resistance to change is philosophically based. Others, however believe that this resistance is largely due to the way we have structured our systems.  For example, policing systems are built not to prevent crime but to catch criminals.  While work is being done to introduce prevention initiatives into policing services, for the most part policing is based on addressing acts after they have taken place.  Insight that might predict when an act might happen in the future is much more difficult to incorporate into current policing systems.

And, policing is just one example of many of our core systems which are not aligned to leverage data for better economic, political, environmental and human service outcomes.

Many of our systems are created to use data after the fact, and are not build to use data to prevent an act from taking place.  Taking a preventative approach isn’t easy - it means a total re-thinking of what and how we deliver for programs and services.

It often means additional work and cost, and is not always easy to implement and/or quantify… and it’s very hard to put a value on an act NOT taken.

If the analysis of youth facility data enables us to predict with a high degree of certainty that an individual is likely to commit a serious or violent act in the near future, and if because of that information we intervene and are able to prevent that act from taking place, (and prevent the downstream costs associated with policing, courts, ambulances, hospitals, recovery services, mental health services, as well as the emotional costs to family and friends), what is the value of that intervention?

Many would argue that even though we don’t really know where these innovations will take us, we no longer have an option but to act.  Our systems are in many instances no longer satisfactorily addressing the need for which they were created.

The use of data is critical to enabling the re-engineering of our social systems. ISM Canada has begun work on creating a “data hub”, which brings together disparate data sources for the purposes of gaining greater insight into business and social problems. The allure of the data hub is that it enables the integration of data across a variety of systems and silos, providing insight from the data not seen before integration.  It means that it’s no longer just about what can be mined from your own data, but its about what insight you can draw from your data once its combined with other data (both structured and unstructured), and the data of other non-typical partner organizations.

Ray Kurzweil, Google’s director of engineering and a renowned expert on artificial intelligence, has been quoted as saying, “Once any domain, discipline, technology, or industry becomes information-enabled and powered by information flows, its price/performance begins doubling approximately annually.”

Just imagine if we could double the performance of our human services system!

The ever-expanding transition to digital business is making the concept of data hubs a key business innovation of the future.  ISM has not only married the concepts of social innovation and data hubs, but has developed a project and data governance structure which is the basis for the successes ISM’s Social Innovation Hub and Analytics Ecosystem are seeing, even in their early stages.

ISM’s Social Innovation Ecosystem is focused on the integration and analysis of data in support of a wide variety of projects.  It delivers insight that is critical in enabling social progress. Based on best practices, ISM Canada is working in partnership with provincial government ministries and organizations in the public and non-profit sectors to leverage this Ecosystem for the benefit of social agencies and our communities.

This system offers the ability to draw information from a wide variety of sources for the benefit of all involved organizations. If we are able to improve the insight provided to those working in the social sector, the resulting potential outcomes are significant for those individuals, as well as communities and society in general.

This was underscored in findings from a recent project, undertaken with a facility for troubled youth.

Working with the organization, ISM gathered and combined years of unstructured data from a variety of caregivers’ reports on a single youth.  Once aggregated the data provided an overall picture of the current state of the individual.  This was replicated for many individuals involved with the facility.

ISM employed the use of “Watson”, IBM’s famous learning technology, as well as analytics tools to comb through the data and extract key pieces of information. This enabled us to create youth performance charts that condensed years of data into a single view, made risk patterns easier to spot, and provided trigger alerts, which flagged the potential for a looming critical incident with the youth.  Identifying these patterns and the resulting level of risk in relation to a critical event has enabled the facility to begin implementing more proactive preventative interventions with its youth residents.

Many organizations, governments, agencies, social programs and businesses are now beginning to examine how data can be used to change systems with the goal of enhanced outcomes.

These are small steps, but they signal a beginning, within our society of our willingness to leverage data, in the transformation of programs and services for the benefit of us all. We must continue to push ourselves to think and act differently if we are to create the systems that we need, to enable the sustainable development and growth of our societies into the future.

“The greatest danger for most of us is not that our aim is too high and we miss it, but that it is too low and we reach it,” Michelangelo. 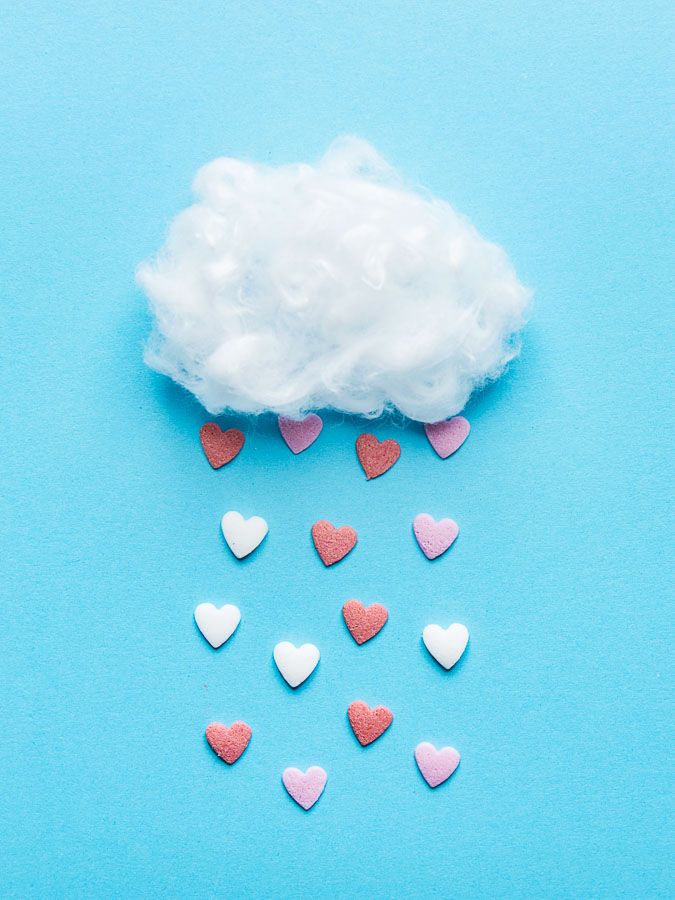 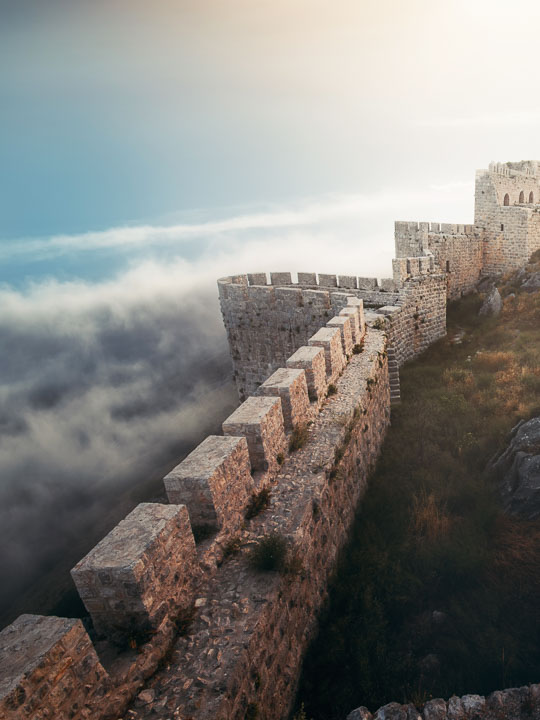 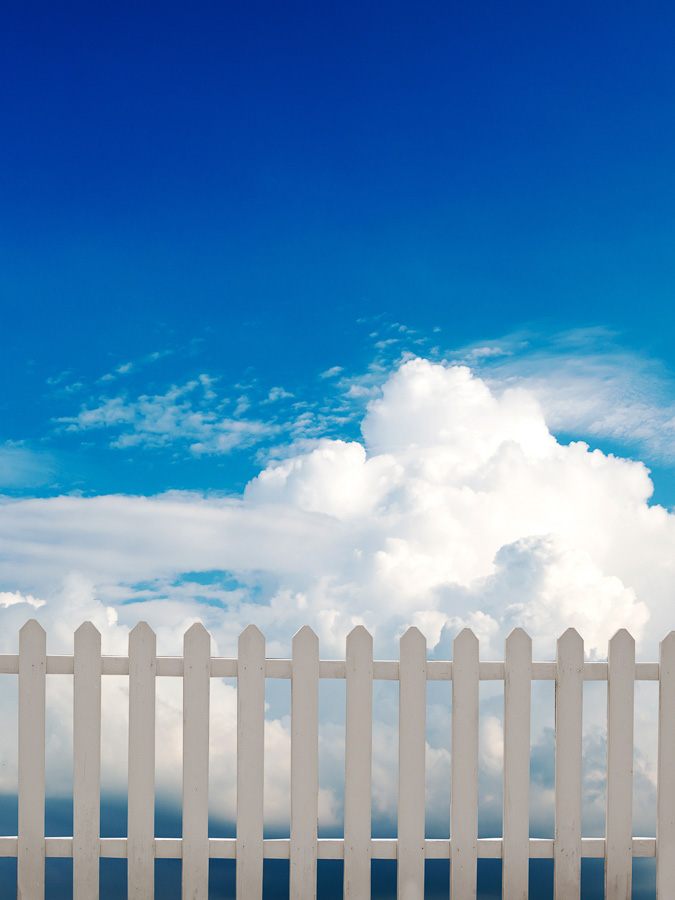 5 things holding enterprise back from the cloud

Hybrid cloud technology empowers companies to store data in specific environments that are best aligned with that particular industry’s regulatory requirements. Further, applications can run with greater security than on a public cloud. 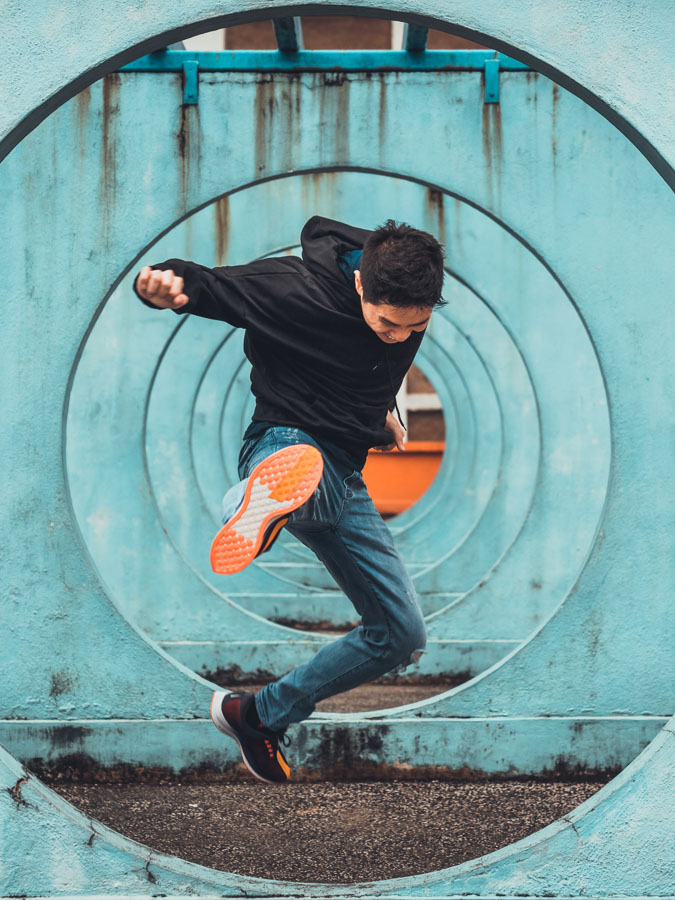