Striking before the floods

94% living in flood zones don’t even know it, taking smart steps to protect everyone, with advanced analytics

Imagine if a farmer had the ability to anticipate a flood or drought is approaching weeks before it happens. Millions of acres of cropland are devastated by flood or drought each year in Canada and the United States. ISM Canada has partnered with Aquanty Inc., a leading-edge water resources science and technology firm, and Ontario’s South Nation Conservation Authority (SNC) to create a solution using hydrological science and predictive analytics to anticipate flood and drought-causing weather and its effect on the land weeks before disaster strikes.

In the past, watershed stewards South Nation Conservation based its short-term weather predictions on data collected from two weather stations in the vicinity of the watershed, from seven stream flow gauges throughout the South Nation River and its tributaries, and from in-person site visits by SNC employees. However, as extreme weather events became more frequent, the SNC needed a more reliable approach to predicting serious weather incidents further into the future.
South Nation Conservation approached ISM Canada and Aquanty based on past hydrological and predictive analytics work done with other conservation authorities in Canada. The project team worked on combining the existing weather station and stream flow information provided by SNC with data from more than 200 weather stations provided by The Weather Company, one of ISM’s partner organizations. Using predictive analytics, weather data and real-time ground water and soil moisture data is combined to create a hydrological model of the watershed to provide SNC employees with a forecast of how weather will impact the area. SNC can not only identify upcoming flood or drought-causing weather patterns, but they can also determine whether or not flooding might occur based on ground and surface water data being collected.

SNC’s watershed solution provides decision support tools for the management of water resources under increasingly variable climate and weather conditions. With a more reliable long-term forecast, area farmers can plan when to put crops in and when to take them off. South Nation can prepare for flood and drought-related scenarios before they impact the landowners and residents within the watershed.

Flood and drought devastate millions of acres of land each year.

Predictive analytics and hydrological modeling help forecast flood-causing weather and the effect of that weather on the land.

Reduced loss of farmland and negative affects on landowners and residents by unanticipated flood or drought. Improved efficiency and reduction in costs for watershed and conservation authorities.

more from this segmentAnalytics
Portfolio 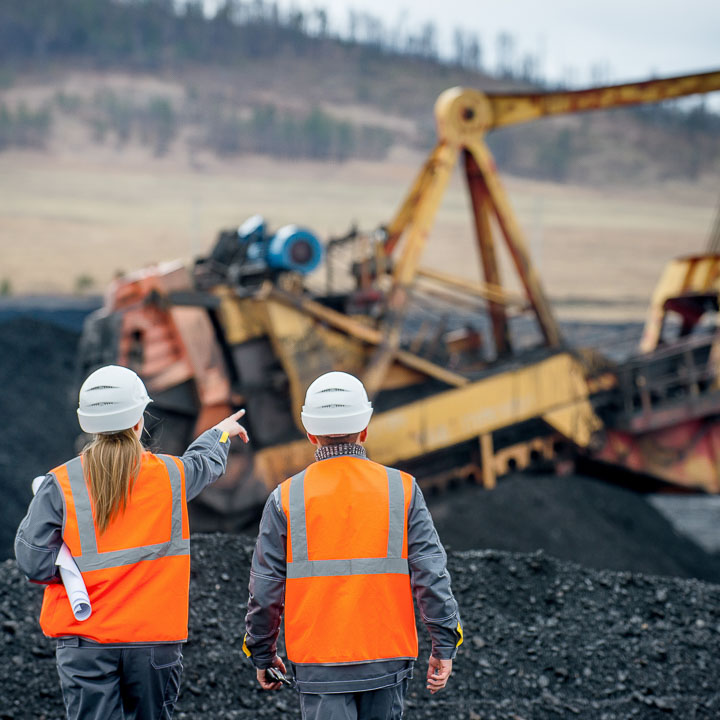 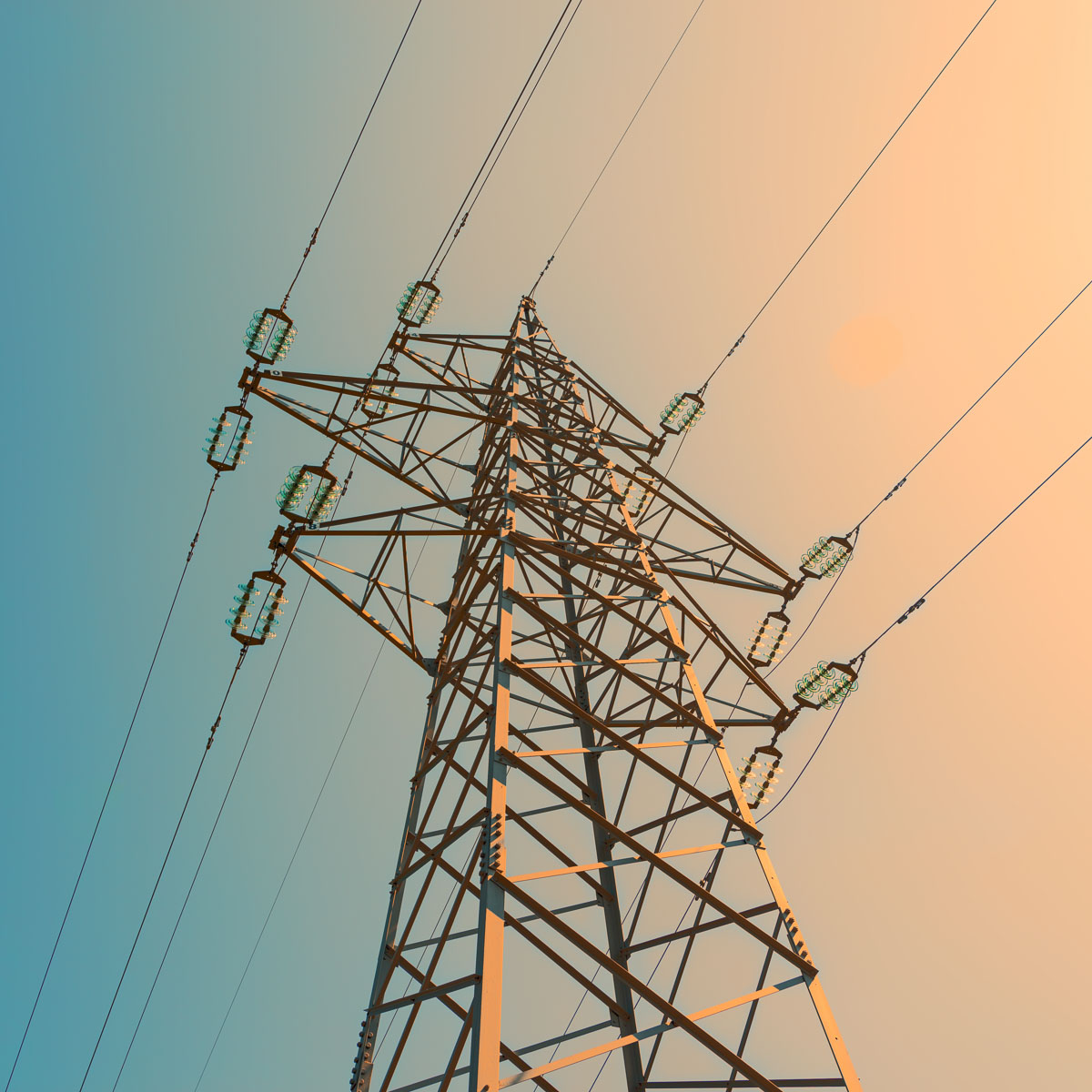 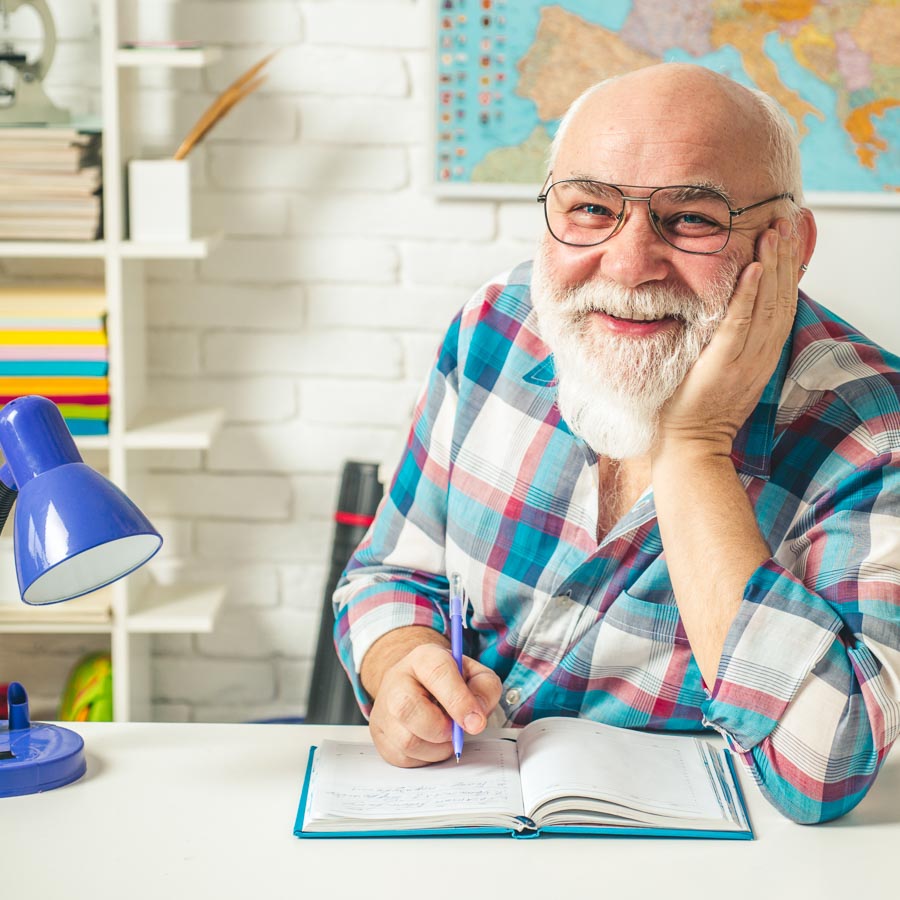